At 147 feet (45 meters), Kuntala waterfall is the highest waterfall in the state of Telangana, India.  Located on Kadem river in Adilabad District, it originates from a junction of several ponds (kuntalu in Telugu language) that lead to the river. This waterfall is a popular family weekend getaway evident from the flocks of people visiting this site.

On an early Sunday morning (the usual), 4 of us (Abdul Rab, Amaan, Hasib and Ibrahim) left for Kuntala waterfalls (also located in the Adilabad District). Unlike our previous trips, we were headed in the Northern direction of the country for the first time. About 300  kilometers (5 hours) away from Hyderabad was the destination on the National Highway 44 (NH 44). Never have we encountered such well maintained, traffic-free roads in our travel history but they did come at a price: 5 toll plazas. Got to taste Allam Murabba (ginger candy) at one of the Toll plazas.

It was autumn season and leaves were turning brown. The trees scattered the sunshine making the scene picturesque. These landscapes made the journey more beautiful. On the National Highway 16, traveled from Nizamabad to Kupti then exited the NH16 towards Tarnam Village. We were charged a modest admission fee of 20 INR per head but the good part was that the parking was free.

Parked the car, put on the bags which had swim wear, wore shoes and started trekking towards the falls. Climbed an uphill, afterwards took the staircase down the slope which lead us to the entry point of the falls. We could hear the sound of gushing water and also sensed the moisture in the air but the waterfall was not in sight yet.

When we reached the end of the staircase, the waterfall presented itself. At first, the water level appeared to be very shallow, however, after coming close to it, we found it to be pretty deep and the flow was strong.

Kuntala waterfall consisted of 2 stages: First was the origin of the waterfall  from a confluence of several ponds that lead to the river and the first cascade.

The view of the waterfall was overwhelming to Me and Abdul Rab as this was our first time experiencing a waterfall this big. There was no stopping us now as we donned our swim wear and jumped into the water.

Water flowing from the second cascade towards the steep fall resembled a pool and we decided to have our share of fun in it. The inner child in us was awake now and we indulged in water-play. Dipping our legs in the flowing water felt like receiving a natural massage, simultaneously we were taking a sun-bath in the lap of nature.

After spending our time in the water to our hearts’ content, it was time for clicking some photos of the exquisite surroundings we were in. 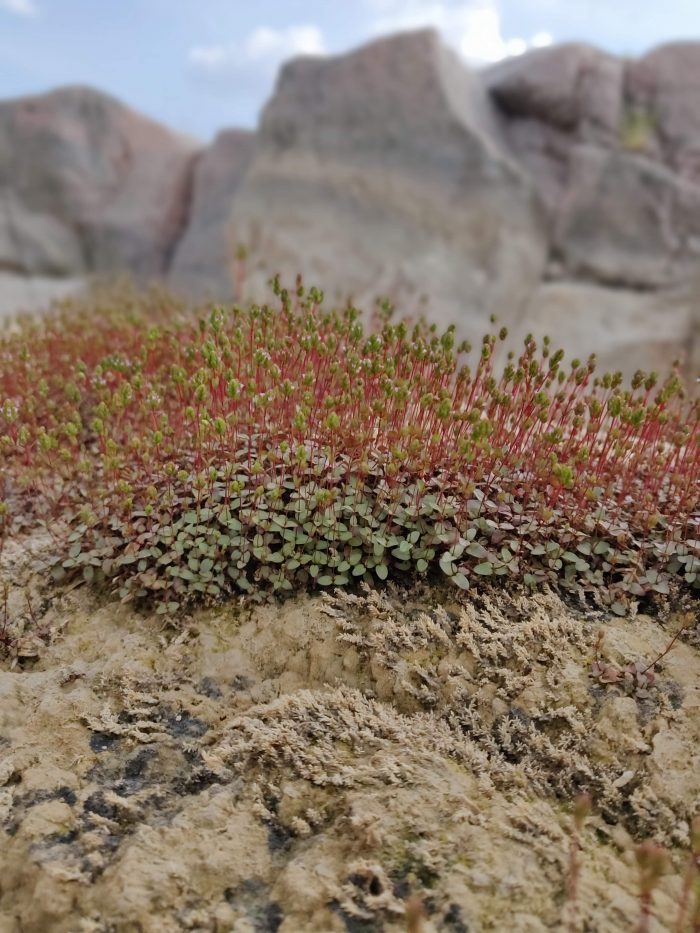 Came across some rare vegetation that was growing in the vicinity of the waterfall. Headed to the nearest local eatery when exhaustion and hunger took us over. Returned home contented and rejuvenated.