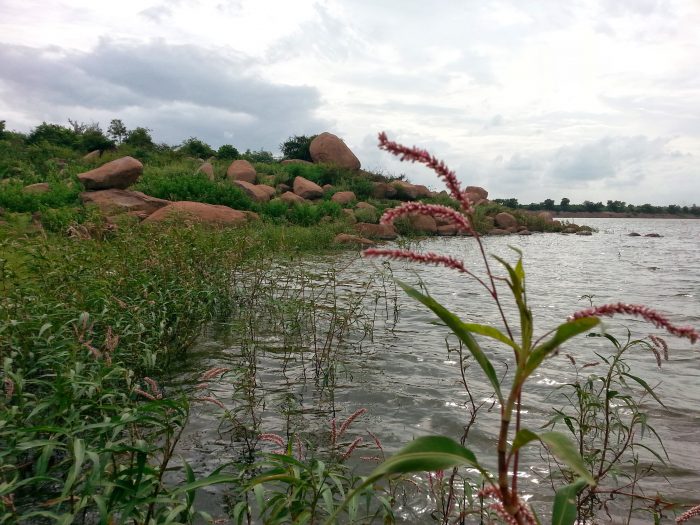 Ameenpur Lake is situated at Miyapur, Hyderabad in the state of Telangana and is the first water body in India to be declared a Biodiversity Heritage Site. The lake is divided into two parts called Pedda Ameenpur and Chinna Cheruvu. It is home to around 171 species of birds (both migratory and resident), 250 plant species, 9 fish species and other species of butterflies, amphibians, and reptiles which called for its protection in the way of declaring it a heritage site.

(Google and the Google logo are registered trademarks of Google LLC, used with permission.)

An evening at Ameenpur Lake 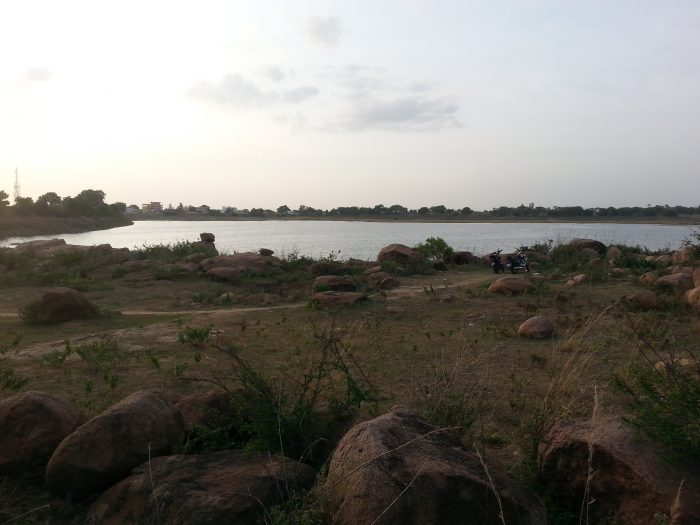 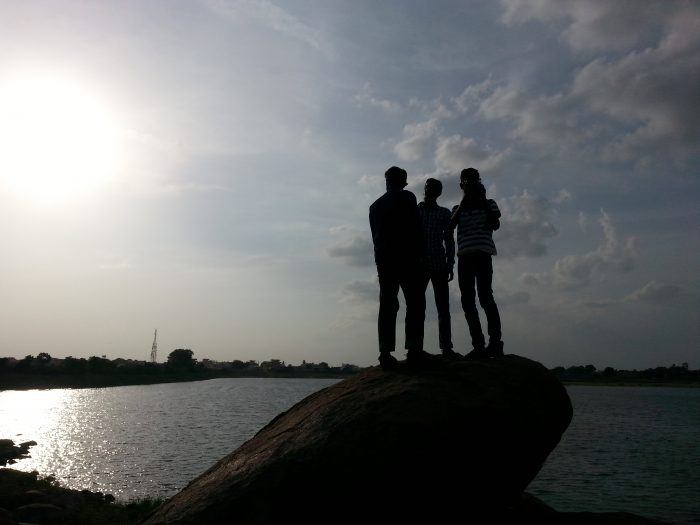 One pleasant evening, we decided to visit the lake. It was an hour’s drive away from our place in Tolichowki. Bikes were the chosen mode of transport. Four of us on two bikes set off to the lake.

It is surrounded by hills at the south-side and crop fields on the north-side. We parked our bikes and started the hike towards the hills which are on the south side. We were met by a green patch of grass that extended from the lake towards the hills. 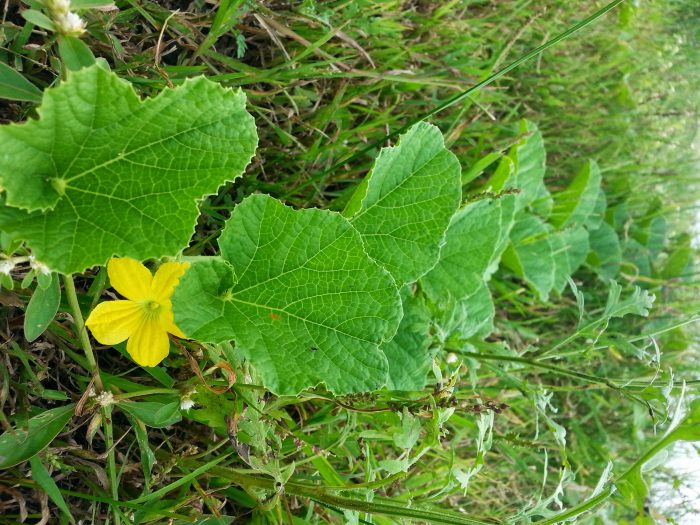 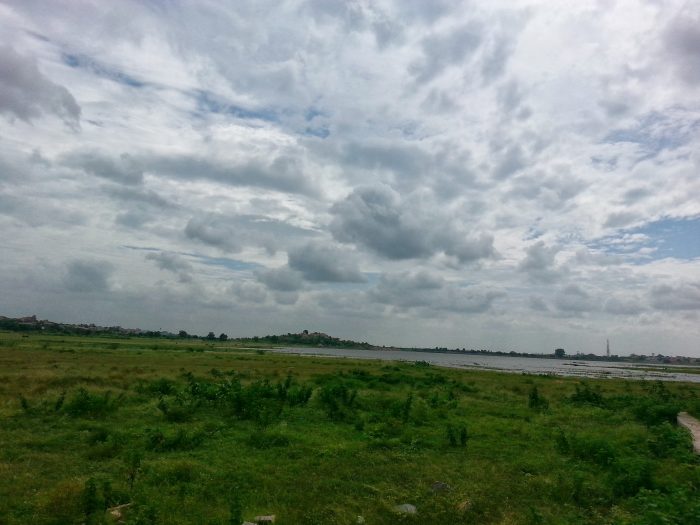 While walking through the grass, we encountered many floral species and insects. There were dragonflies flying over our heads. The weather was pleasant and the sun was playing hide and seek with the clouds. A cool breeze was ruffling our hair. We continued our hike and at a spot, we found some buffaloes bathing in a waterlogged area that didn’t seem happy with our presence. They looked at us as if they were really disgusted by us for barging their privacy. 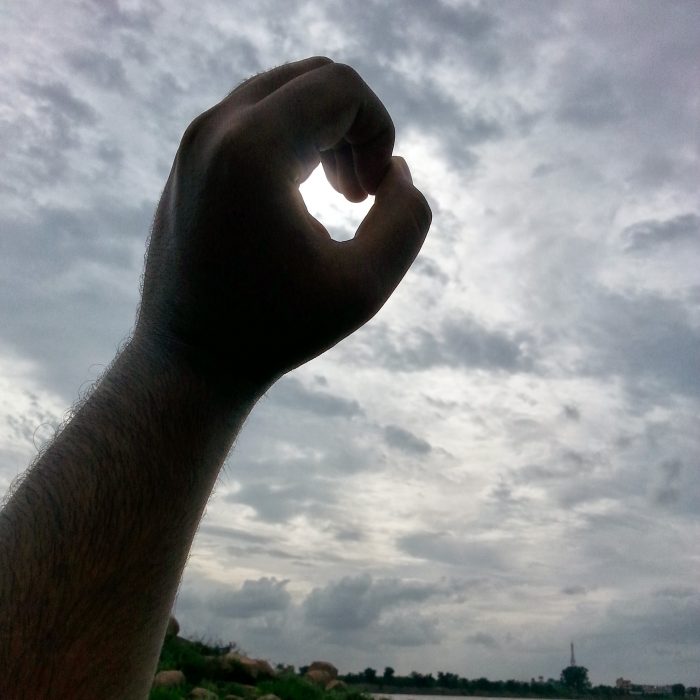 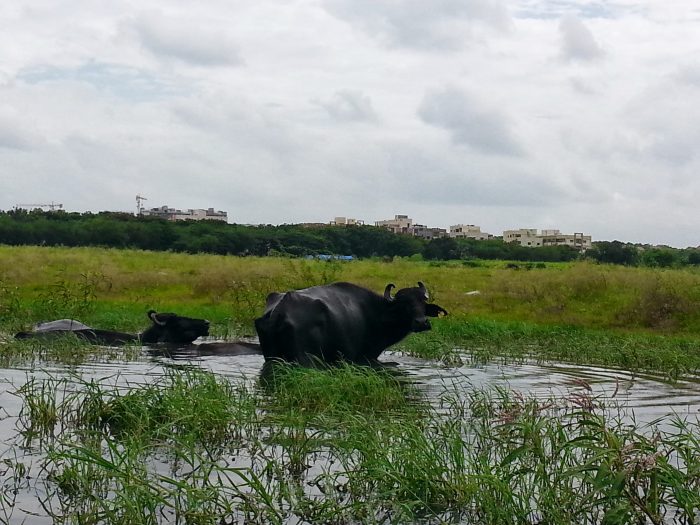 Climbing the hills near Ameenpur Lake

After we reached the bottom of the hills, we began our climb. There was one big hill, and on it were boulders of various sizes. There were plants growing scattered in these hills. We walked past these hills sometimes climbing them, sometimes jumping from one hill to another and we crawled at some. After a 30 minute hike, we reached the summit of the hills. 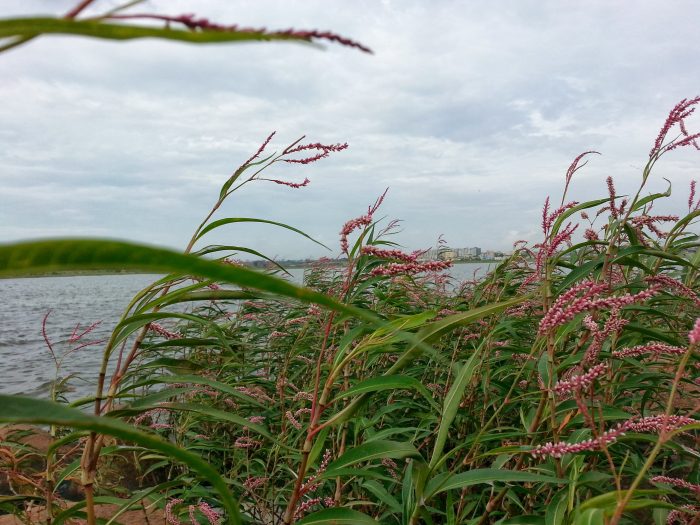 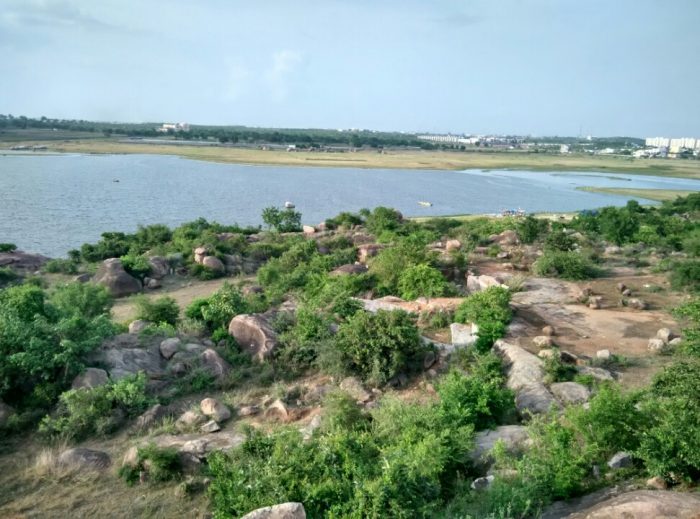 View of Ameenpur lake from the hills

The view from the summit was splendid. We sat there catching our breaths and gazing at the lake. There was a group of ducks paddling in the water at a distance, and some fishermen catching fish in a small boat. We sat there feeling the gust of wind that made the leaves dance on the trees. The setting sun comforted our bodies. Small waves from the lake lapped at the rocks and receded away. We could feel the tranquility that we came looking for as an escape from the bustling city life. 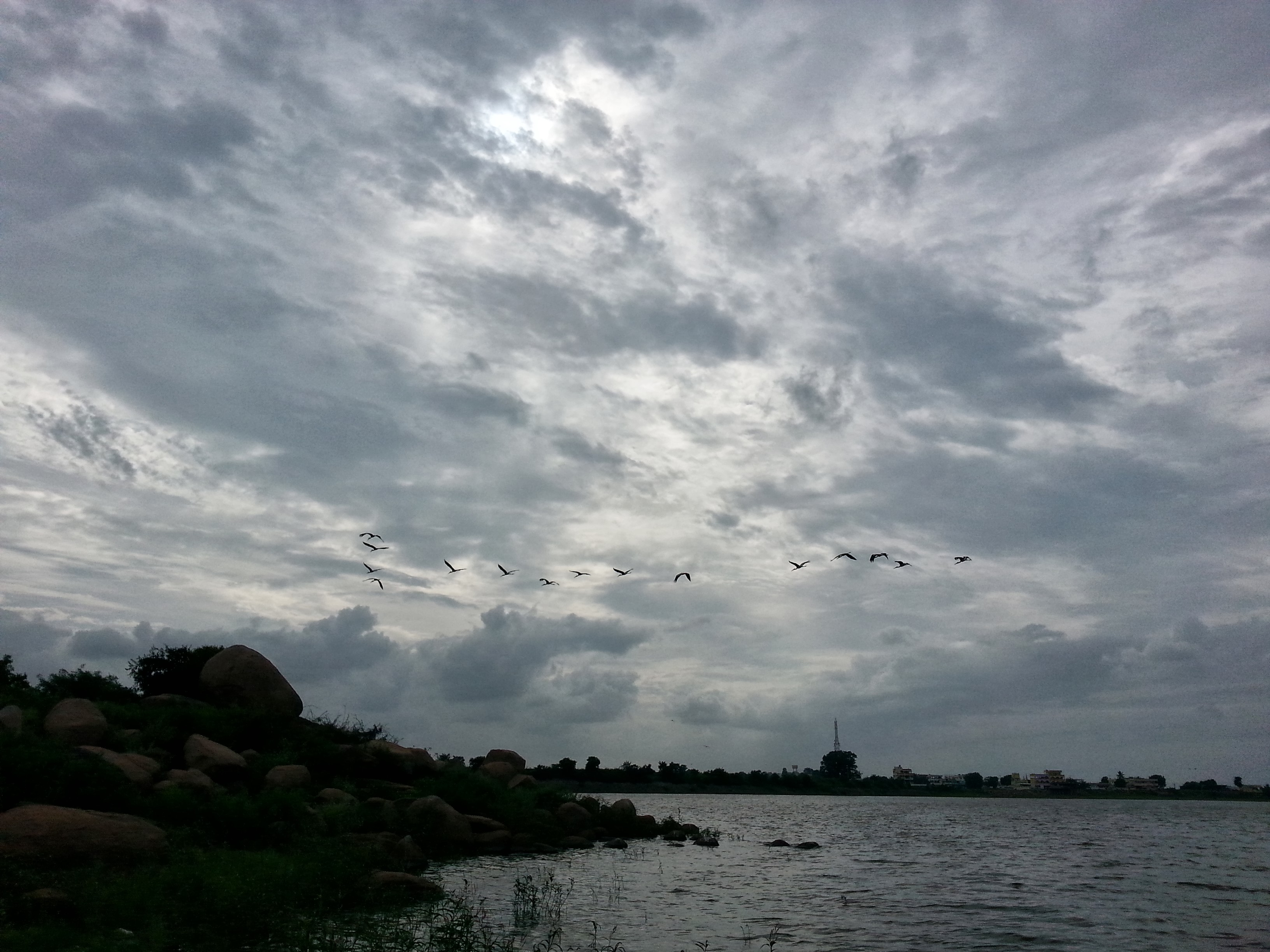 After soothing ourselves in the lap of nature for about an hour, we began our downward descent. While walking towards our bikes, we noticed a flock of cranes flying in a V-formation. We returned home rejuvenated and full of energy.

If you love lakes and hiking as we do, please check out our visit to Khajaguda Hills which has a lake next to it too.